As featured in the Sydney Morning Herald.

Dr Simon Crook is Director of CrookED Science and Honorary Associate at the School of Physics, The University of Sydney. In 2015, Simon founded CrookED Science, a STEM education consultancy working with schools, K-12, from all sectors, around HSC Physics, K-6 Science & Technology and STEM. Previously, he was a physics teacher for 15 years, in the UK and Australia, holding many different leadership positions including school executive. Subsequently, for 7 years Simon worked as Senior eLearning Adviser for the Catholic Education Office Sydney having direct responsibility for the integration of technology in the teaching and learning of 17 secondary schools plus an overarching responsibility to 151 schools K-12 across Sydney, Australia. Whilst in this role he was also seconded to help design 21st Century Science laboratories and regularly called upon to assist secondary schools with HSC Physics and primary schools with Science.

In 2017, Simon graduated with his PhD in Physics Education Research at the University of Sydney. Completing a ‘thesis by publication’, he published several international academic journal articles examining the impact of technology on teaching and learning in the sciences.

Previously, Simon helped the University of Sydney develop multimedia resources for HSC Physics (alongside Derek Muller of Veritasium fame). Simon is now Honorary Associate of the School of Physics at The University of Sydney, helping the university support high schools with the new HSC Physics syllabus and liaise with authorities such as NESA. He is also a reviewer of four international science education journals.

Simon has presented at several national and international conferences on many aspects of science education and educational technology. Many of his presentations and resources can be found on his previous blog. Further details are also available on his LinkedIn profile.

A father of 2 young boys, Simon is passionate about science and technology education from preschool to tertiary.

Simon is very keen to collaborate with educators, researchers, parents, administrators and science and technology organisations from all sectors. If you would like to start a conversation, please visit the contact page. 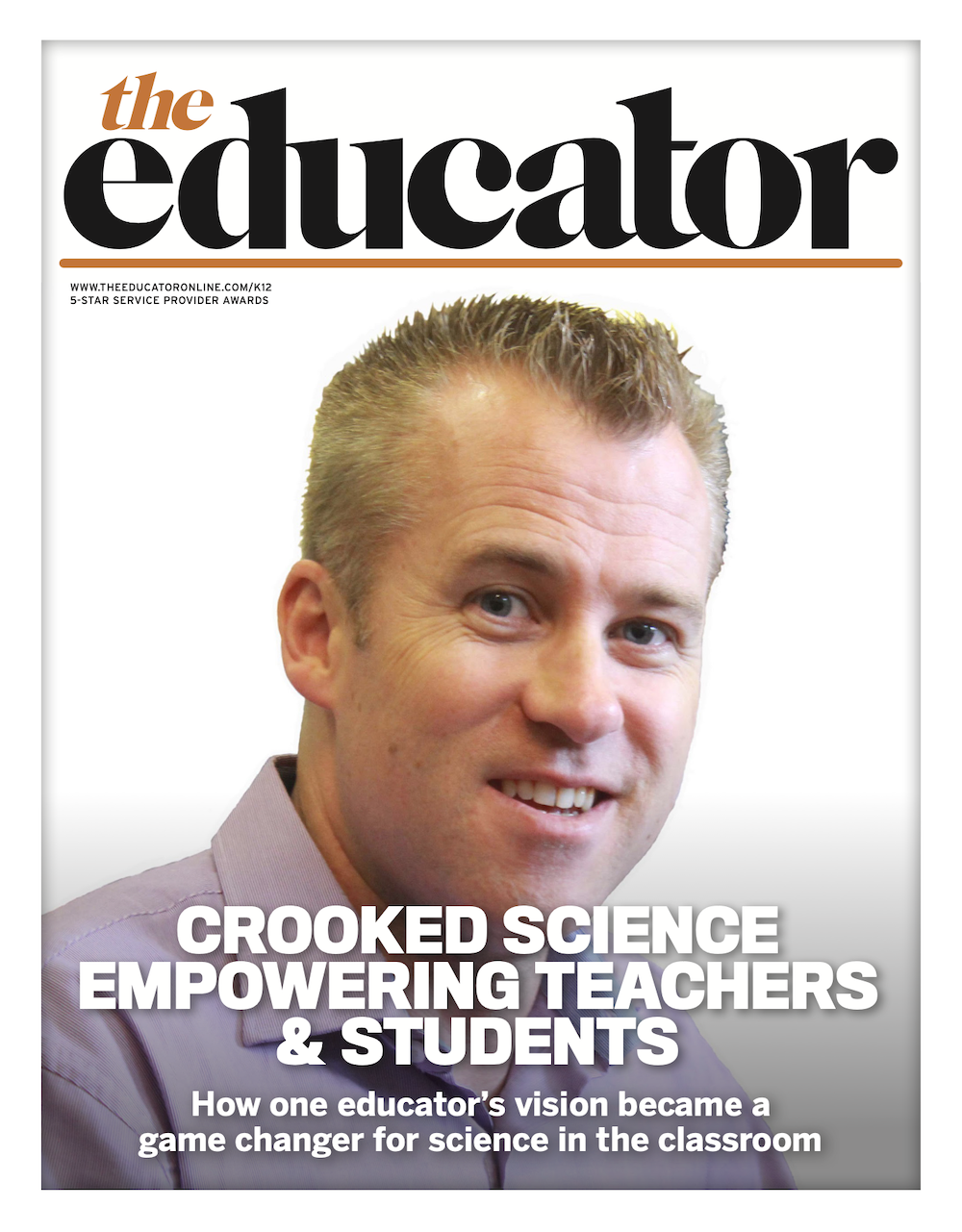 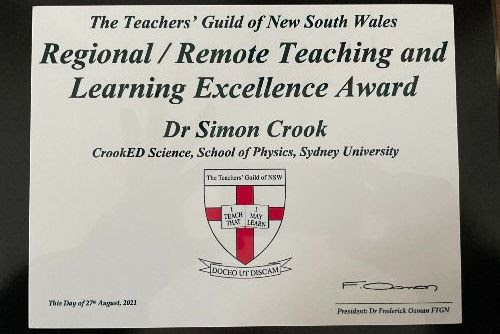 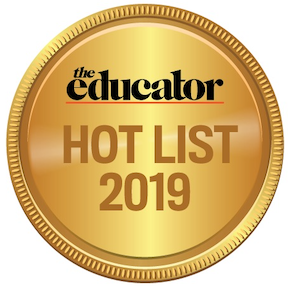 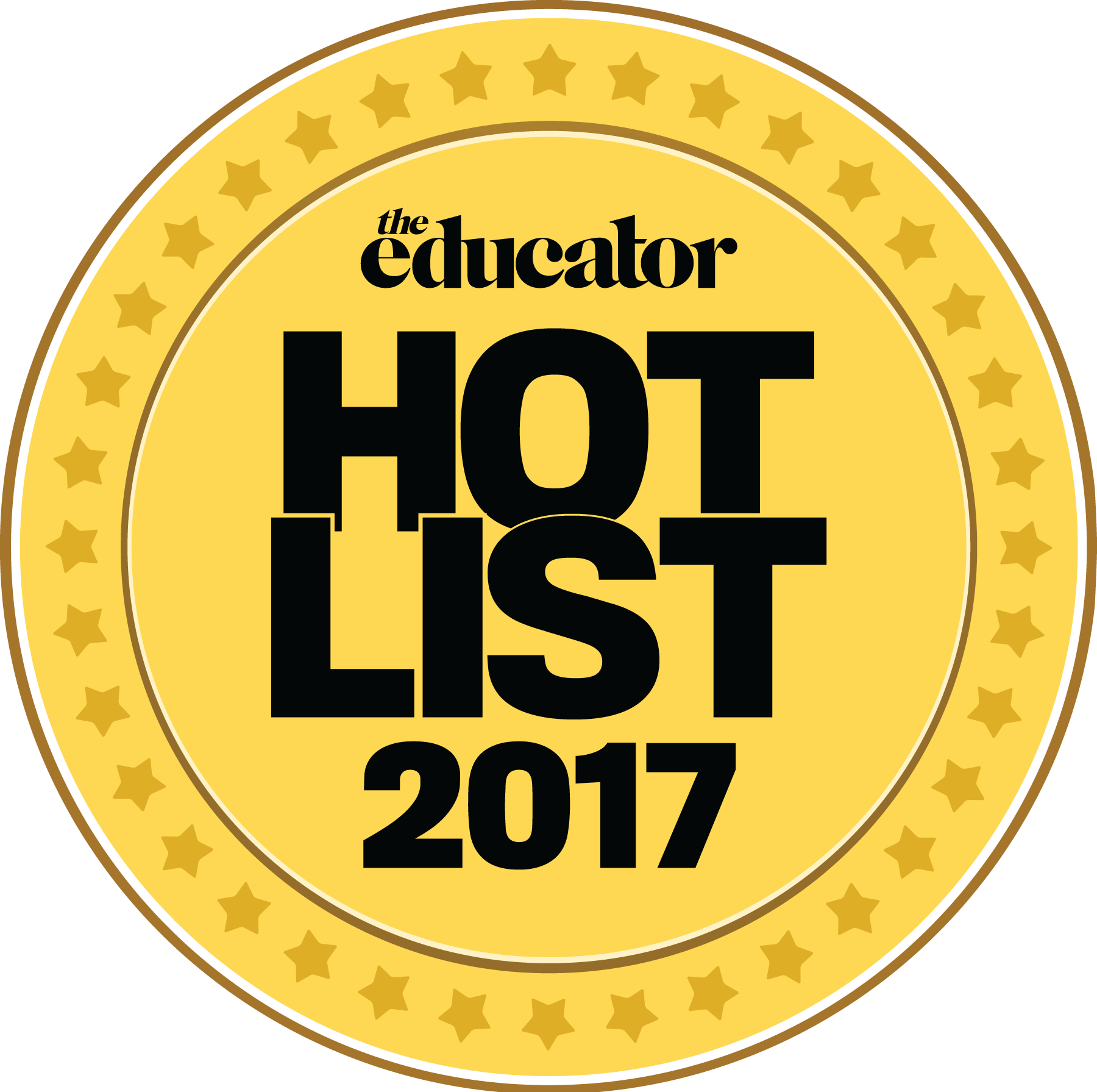